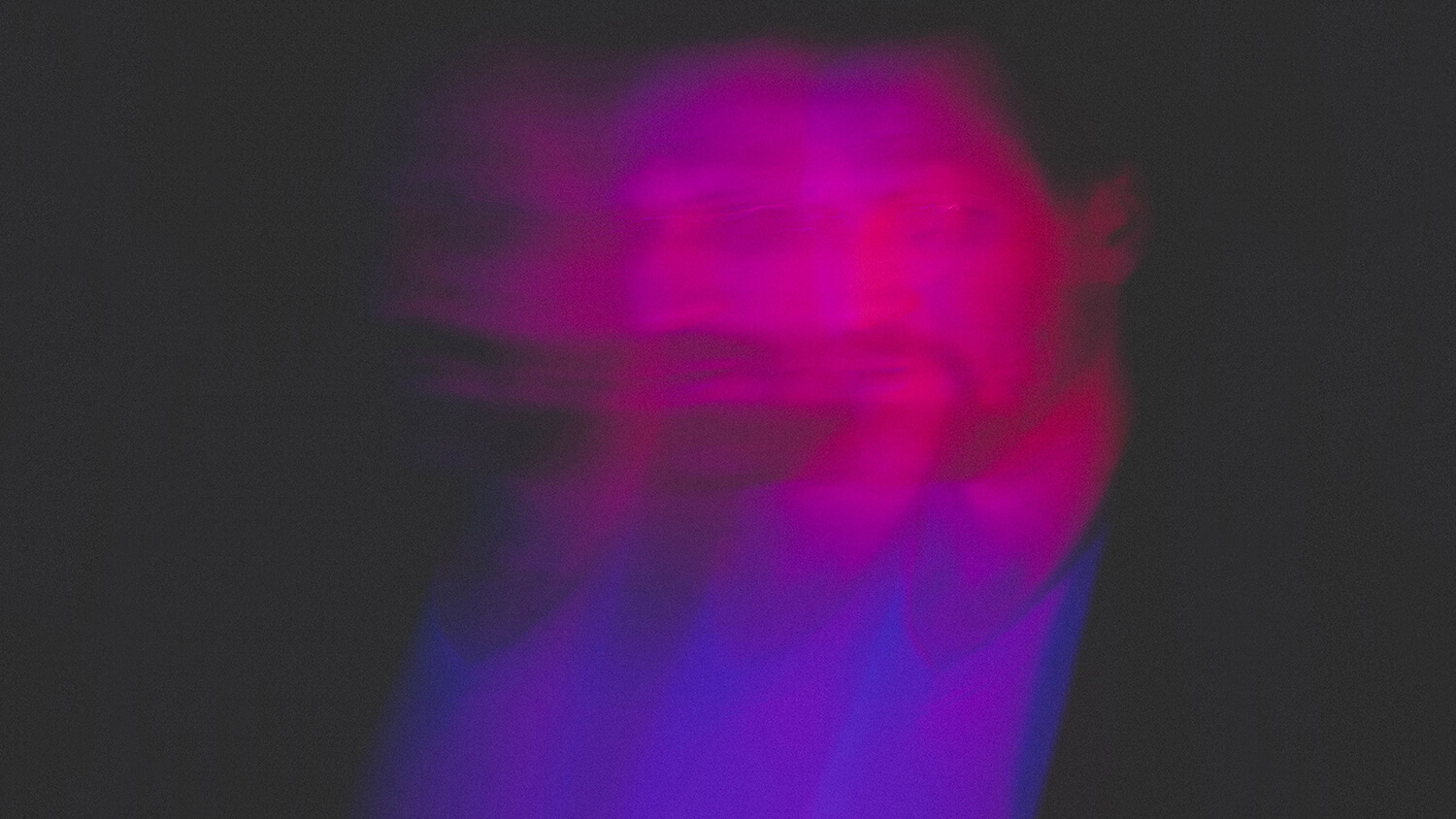 Thoughtless Modern Youth is the creation of musician and producer Kyle Robert Everett who writes, performs and records its songs. He was born in the Pacific Northwest and raised on a steady diet of his parents' record collection before discovering Indie in High School. After playing in bands throughout college and his twenties he started Robotboy Records, an independent record label and recording studio where he records local musicians as well as his own projects.

Then in 2020 the music industry shut down and Kyle found himself in an empty studio with a head full of songs. He decided to record these songs himself, playing nearly all of the musical parts, and call it Thoughtless Modern Youth. 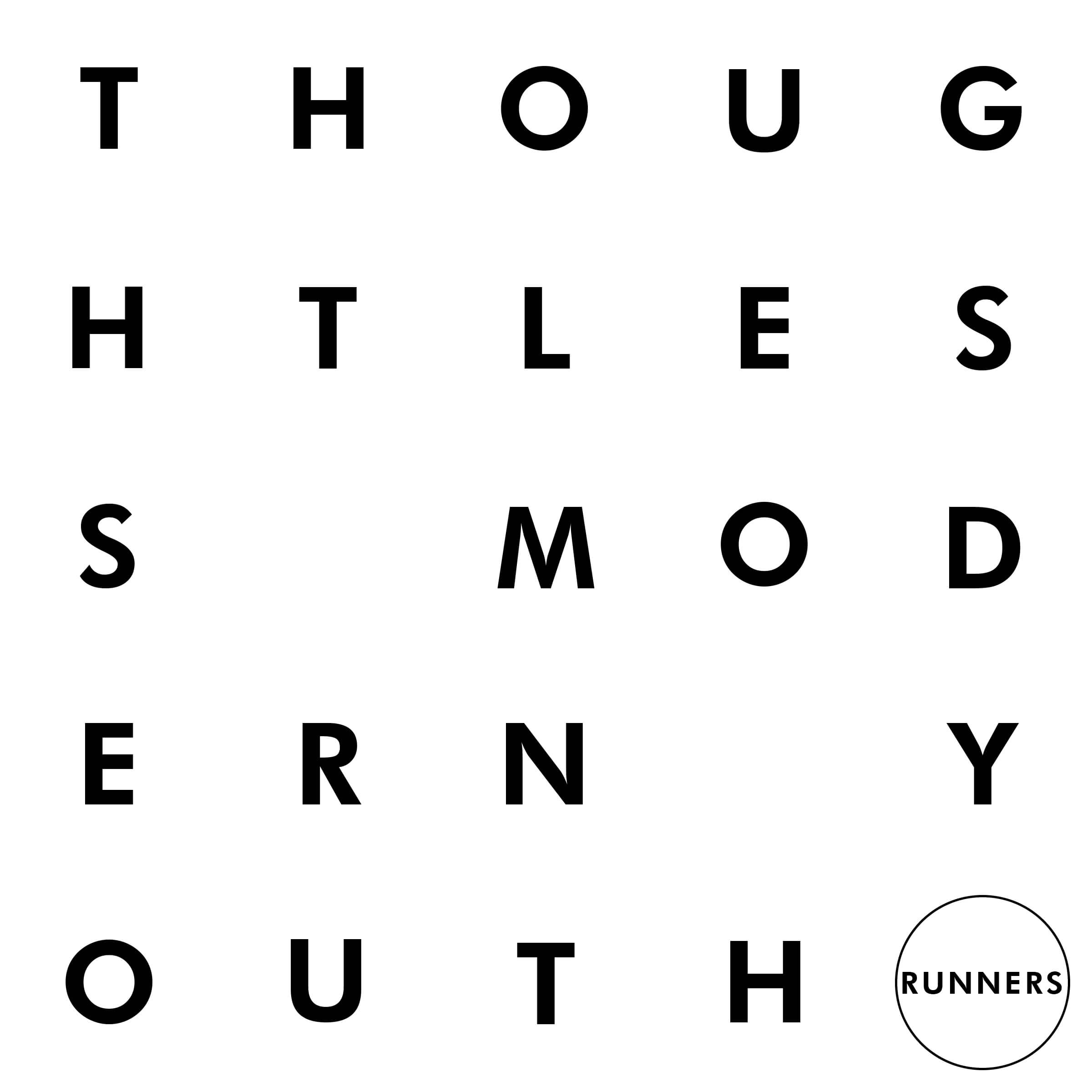 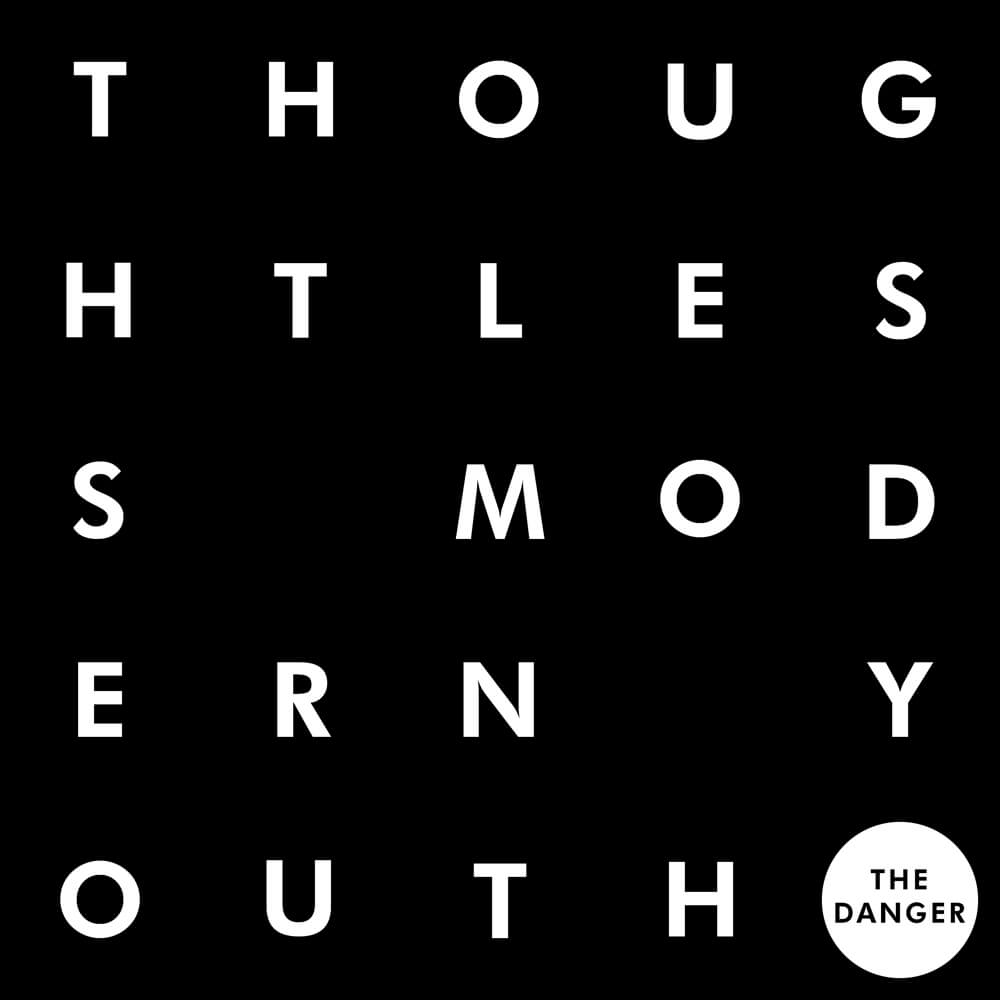